Egon Schiele, the embankment and poppies at the Tower of London

Marlene Dumas and the great heist

Spy in the camp 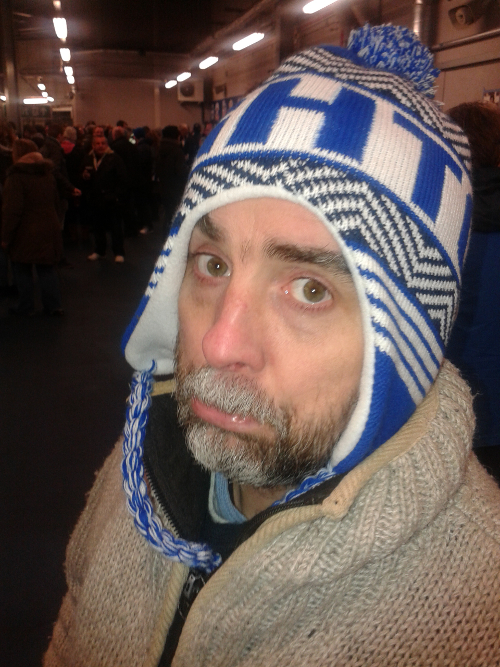 I’m going to get to see a few Brighton games this season and this was the first. Very enjoyable day with beer either side of the game. Brighton had their chances in this game but their attack is pretty toothless and they payed the price for that when Brentford scored on the half hour. An unfortunate sending off in the second half brought Brightons fight back to a grinding halt and effectively ended the game, although Brighton had a great chance to equalise with minutes to go. There’s work to be done for the new manager here and my critique of the side can be seen below if he’s interested.

Thanks to Chris for taking me along, I’m hoping to see better results from Brighton (I’ve lived here for thirty years despite being an Ipswich fan) starting next Saturday 😉

Notes for Ipswich fans: Brentford shaded this game but nothing more. Brightons full backs are their weakness and if Tyrone is playing he should be given permission to attack hard, there’s plenty of joy to be had down that side of the field. The defence as a whole can go all keystone cops every once in a while and thats how the goal came about on this occasion. The midfield seems nervous and tends to compress into the defence too soon and too much when on defence so long shots from our midfield and Murphy will be possible. Rohan Ince in the midfield is the quality in the Brighton side and will take some handling from our midfield. Can’t wait to see Hyam bounce off him 🙂 Didn’t see much in attack which matches what I saw when we beat them earlier in the season at home. The ground is great and there should be plenty of support on both sides.